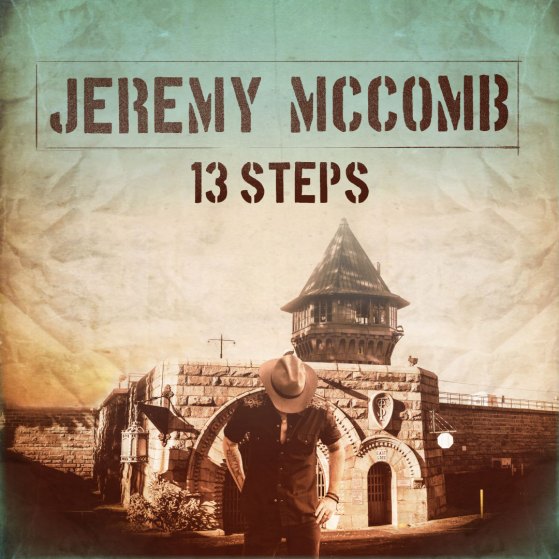 A death-row ballad in the vein of bleak classics like Johnny Cash’s “25 Minutes to Go,” “13 Steps” was written from the perspective of an inmate after a friend gave McComb a tour of Folsom State Prison. Combining the actual process used to execute 93 inmates and the story of one still-incarcerated man on the inside, “13 Steps” is a true-to-life saga.

“On death row, there are 13 cells. As people get hanged, the next person would move up to the next cell,” McComb explains. “Then another cell, then another, until you got to the end and it was your turn. They take you up 13 steps to a platform and hang you with a noose that had 13 knots on it, so [my friend] asked me, ‘Do you know why everything in here is 13?’ I had no idea, but he said ‘It’s 12 for the jury and one for the judge. So every one of these steps symbolizes a person who sent you to die.’ It blew my mind.”

In addition to touring from coast to coast, McComb has been writing and recording songs for his next album scheduled for release next year. He recently released his six-track collection “Frontier Rock,” produced by Nick Gibbens.