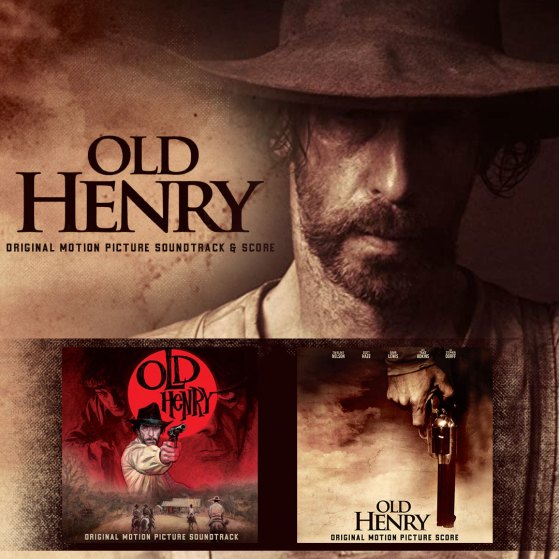 An “atmospheric slice of vintage Americana” (The Hollywood Reporter), “Old Henry,” premiered at the prestigious Venice Film Festival before opening to rave reviews theatrically on October 1, 2021. The film will be available via VOD on October 8, 2021. “Old Henry” is an action-Western about a widowed farmer and his son who warily take in a mysterious, injured man with a satchel of cash. When a posse of men claiming to be the law come for the money, the farmer must decide who to trust. Defending against a siege of his homestead, he reveals a talent for gunslinging that surprises everyone, calling his true identity into question. “Old Henry” was written and directed by Hideout’s Potsy Ponciroli and produced by Shannon Houchins.