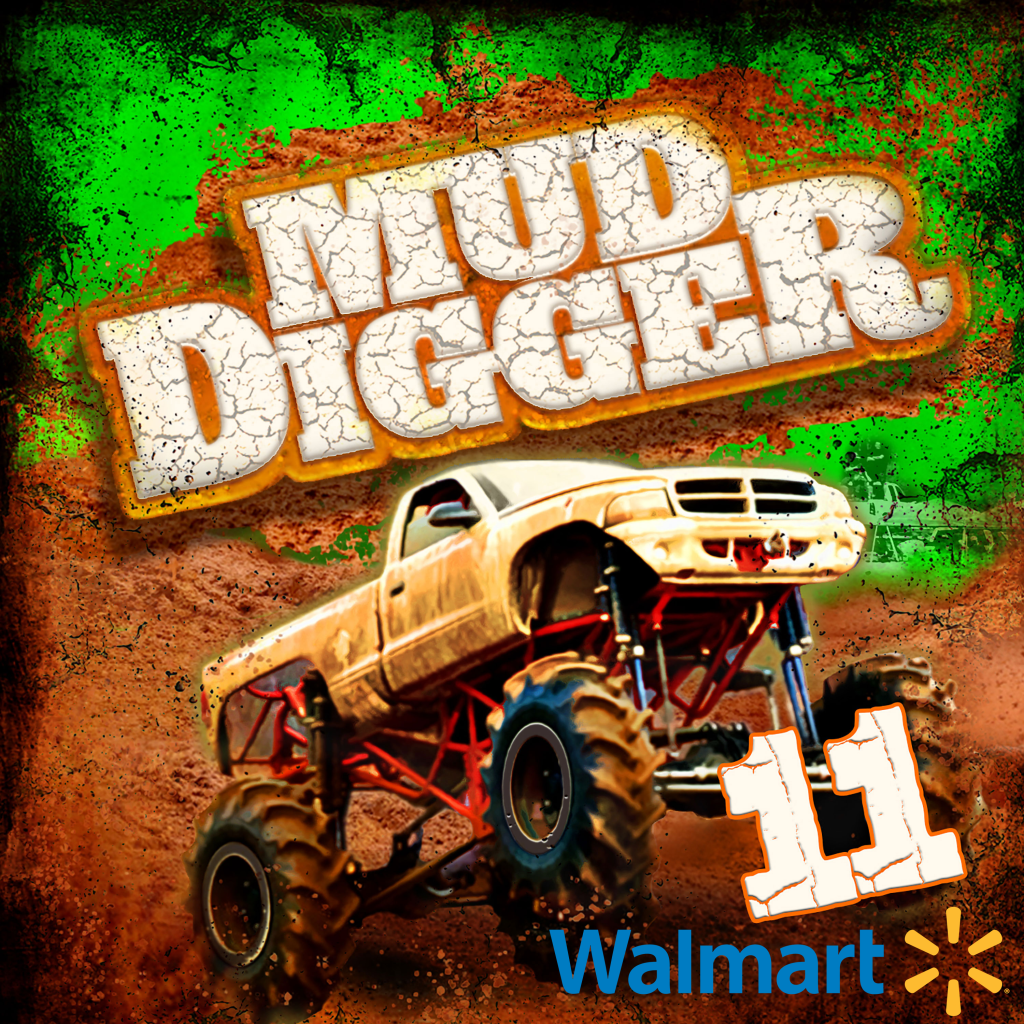 “Mud Digger 11,” the newest volume in Average Joes’ best-selling Mud Digger compilation series, kicks the party up a notch with its “rap-meets-country and beer-meets-booze” attitude. A tried and true soundtrack for generations of country rap fans, this latest installment features the hottest collection of field party anthems and backyard jams released yet.

Described as having “the rush of a Monster energy drink but going down easy like a Busch Light” (All Music) the Mud Digger series consistently lands on Billboard’s Top Country album chart. The popular compilations have collectively sold over 500,000 units and have hundreds of millions of streams and YouTube views. Popular long before country rap moved into the mainstream, the fusion of genres has been lauded by major media outlets including the New York Times that described the musical style as “two great tastes that taste great together.”