Montgomery Gentry’s “Where I Come From” Strikes Gold 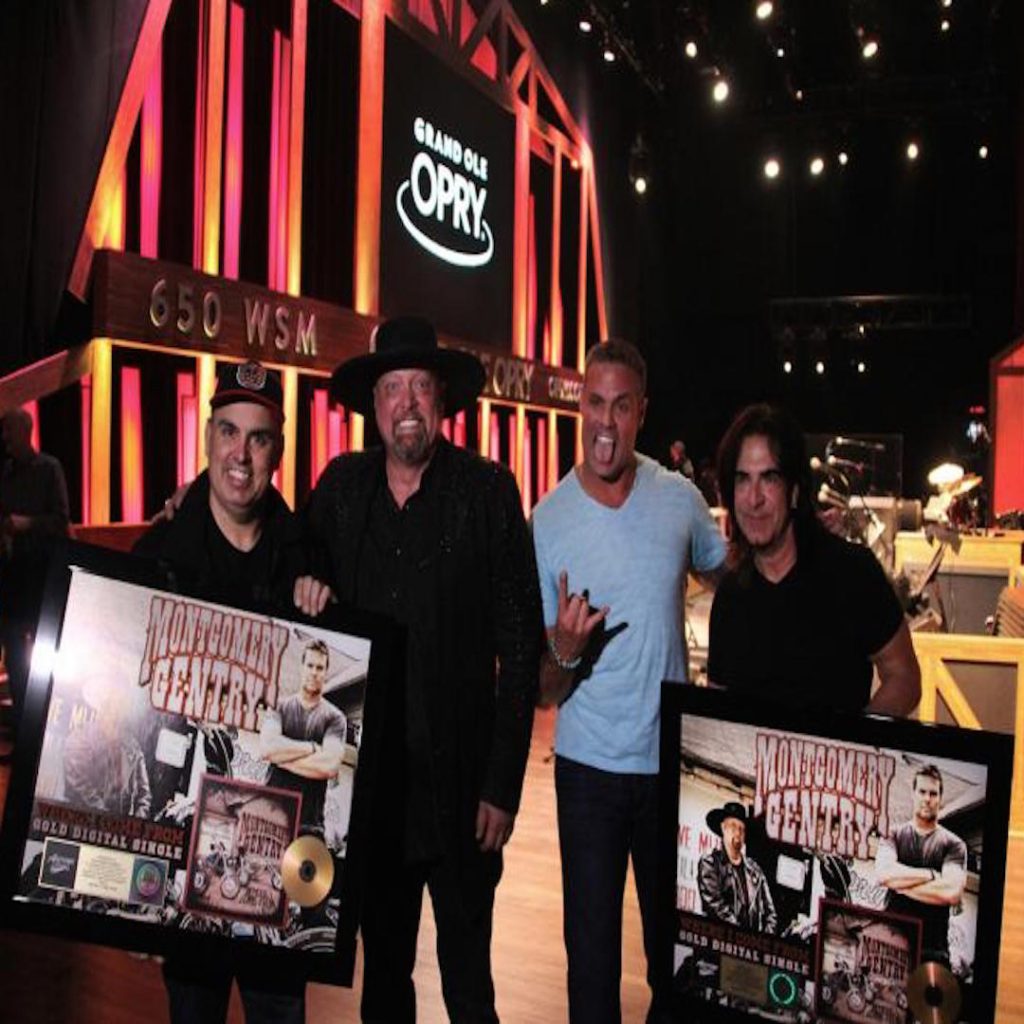 ”Where I Come From,” the hit single performed by Country Star Duo, Montgomery Gentry, released on the Average Joes Entertainment album, “Rebels on the Run,” has been certified gold by the RIAA. Released in October 2011, this gold certification marks the second career gold single for Montgomery Gentry.

To commemorate this achievement, the band released the

The 15 song album features 3 all new tracks including