Haystak is Back with New Album, “Haywire” 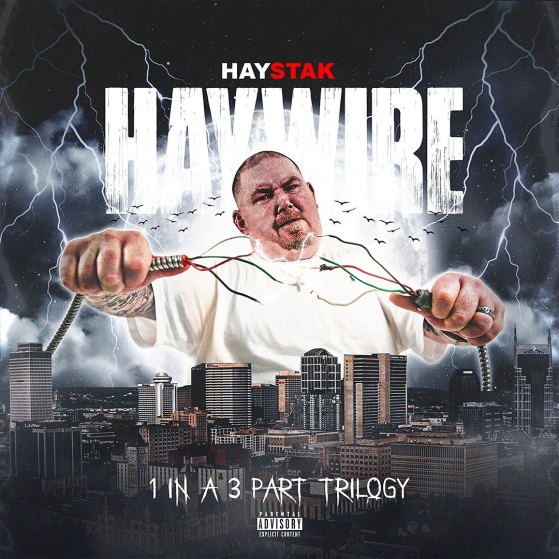 Haystak is back with his new album, Haywire, including two previously released singles, “Sleeping Dogs” and “Old And Gray.” Released through War Horse Entertainment, The 14-track album was produced by Jon Conner and includes two heavy-hitting features from Bubba Sparxxx on “Small Town” and Colt Ford on “Good Friends.”

Stak’s Haywire is an eclectic batch of songs from gritty lyrical nuances and “perpetually flippin’ syllables” to a ballad honing in on the importance of love and turning “Old And Gray.”