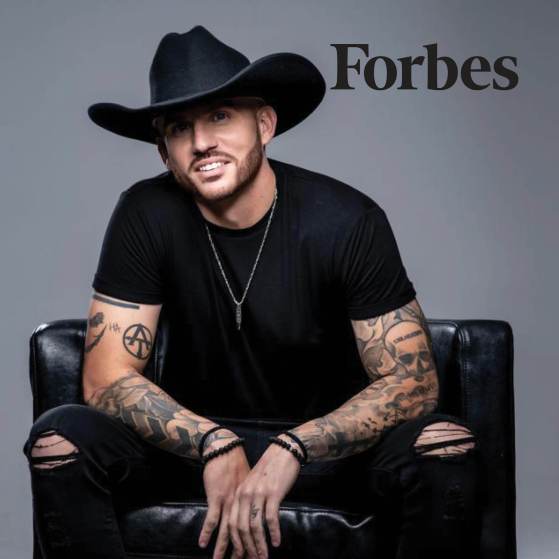 Forbes Premiere’s “Yodelay You Down” with article “Why Country And Rap Work Together,” on March 15, 2021.

Yet these new artists still carry the label’s tradition of staying true to experience, even when some may consider those experiences dissonant. Tolliver, in the same breath, can describe himself as “a country dude who is respectful, raised on yes ma’am and no sir, and to walk God’s path” and a country club boy with “a little ratchet in me!” He is a Christian and former college football player, and his new single features explicitly sexual lyrics. “We’re about to go up, down, in, out, round and around like a rodeo,” he sings.”