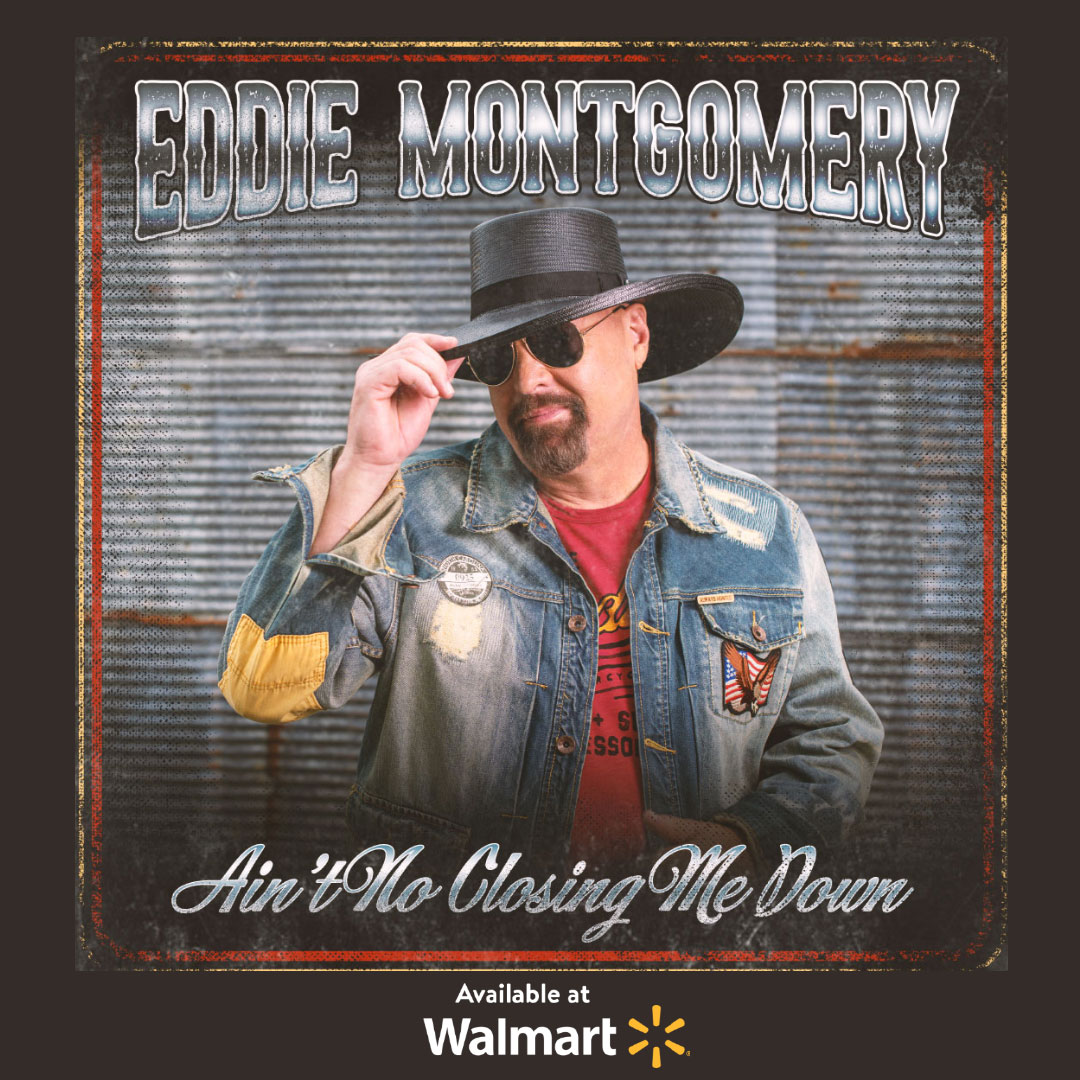 “Troy is with me and will always be with me. He helped me write this album,” remarked Montgomery who wrote on eight of the 12 tracks. “I got together with some of my best songwriting buddies and we wrote about life – the good, the bad, the ugly, and the party on the weekends.”

The title track is a rock-driven, honky-tonk offering that addresses Montgomery’s outlook for the future; “Alive and Well,” “sings about resilience in the face of adversity,” (Rolling Stone Country), and “My Son” featured on the soundtrack of a new American Western film, “Old Henry,” is a cautionary tale from a father to a son. Highlights on the new album also include “Higher,” a duet with country royalty Tanya Tucker; “She Just Loves Me,” a love song to his wife  – the first love song Montgomery has ever written; and “Ain’t She Beautiful,” an incredible ballad co-written by nephew Walker Montgomery.