Dirt Road Anthem, Back, and Country Folks Featured on USA Today’s 20 Best Country-Rap Songs of the Past 20 Years 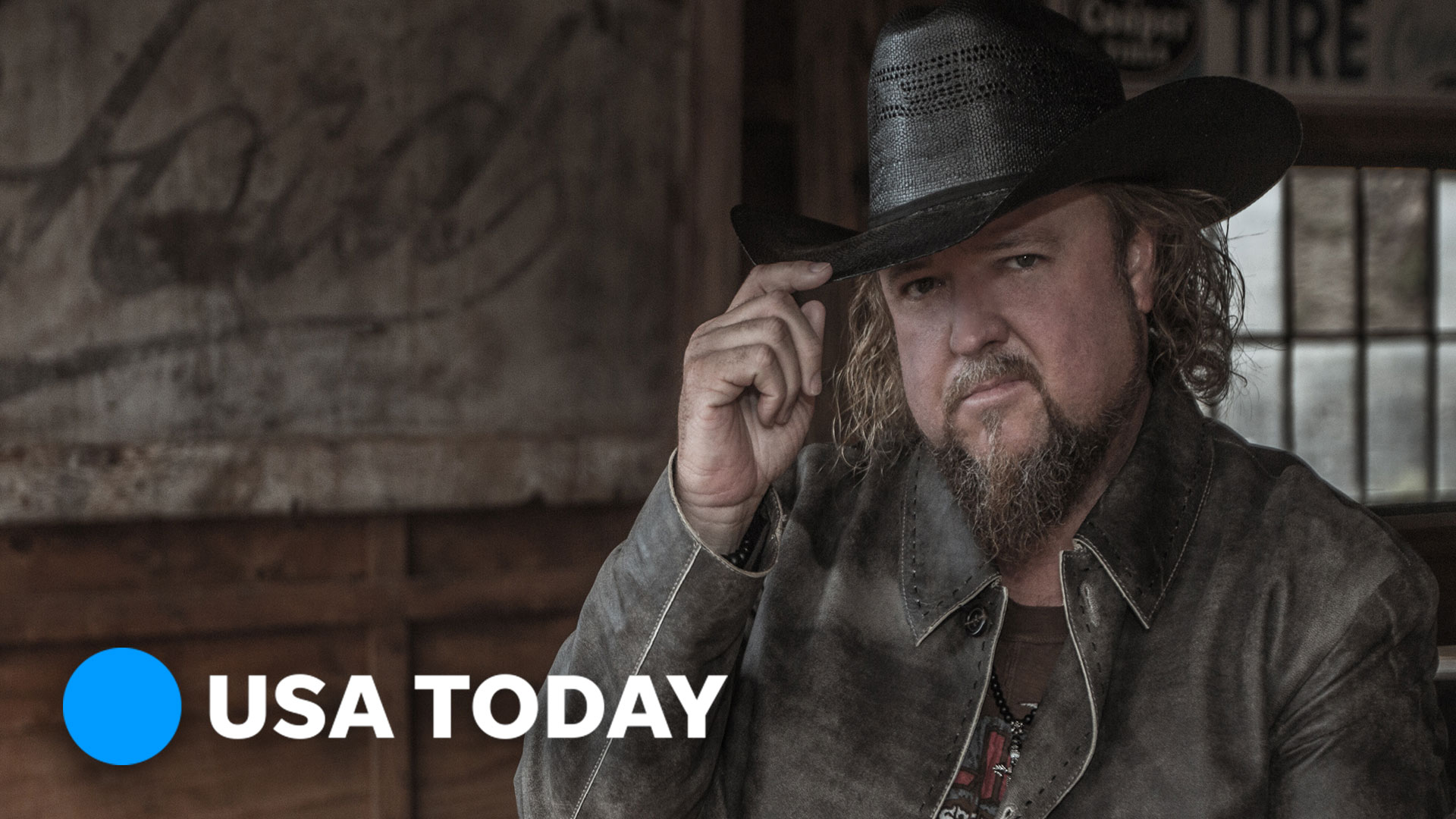 “Country rap could be called a maligned genre — that is, if it even constitutes a genre at all.

Prior to hitting No. 1, the song gained traction when Billboard made the controversial choice to exclude “Old Town Road” from the country charts, even after Nashville legend Billy Ray Cyrus jumped on a remix of the song. And revisiting the two decades of country-rap that came before it reveals a style of music that’s wholly unique, showing that the two genres’ artists and cultures have much more in common than the stereotypes surrounding both country and rap/R&B may suggest…”