“Colt Ford Is Back!” People Magazine Premieres “When Country Comes Back” 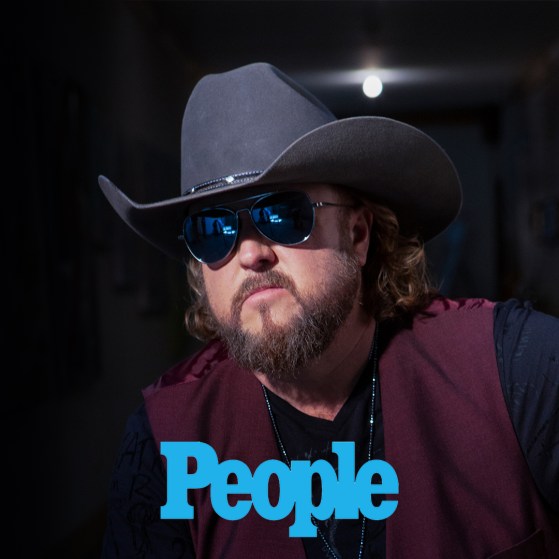 The Official Music Video for Colt Ford’s new single, “When Country Comes Back” had an Exclusive Premiere with People Magazine this morning.

“Colt Ford hadn’t even noticed the spot on his eye until his friend pointed it out to him back in March. And he wasn’t too worried when he sent a picture of that spot to an optometrist friend of his, who prescribed him eye drops. But two weeks later, when that spot on his eye was not only still there but getting bigger, the country rap powerhouse got downright scared.”