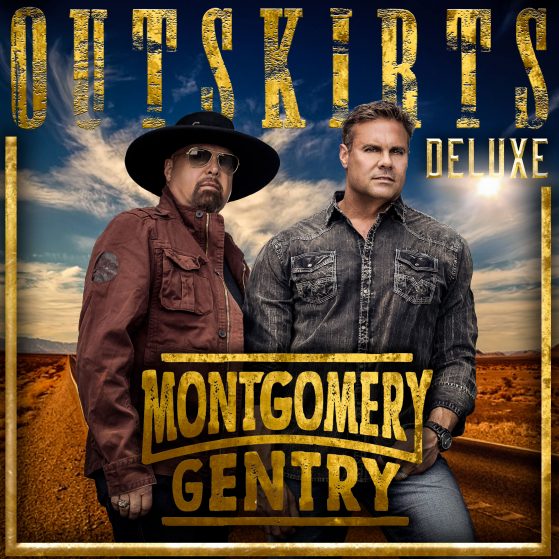 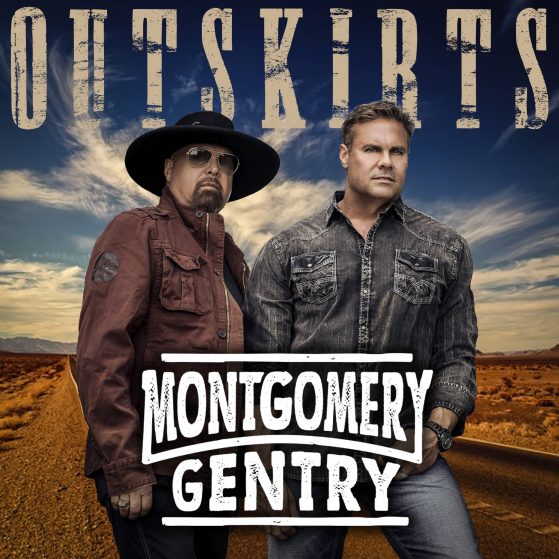 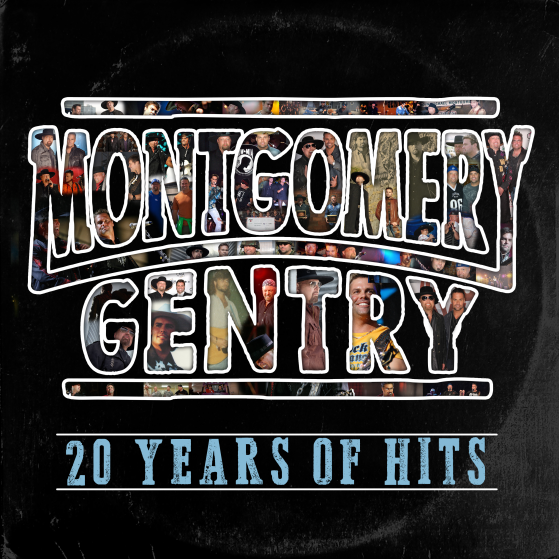 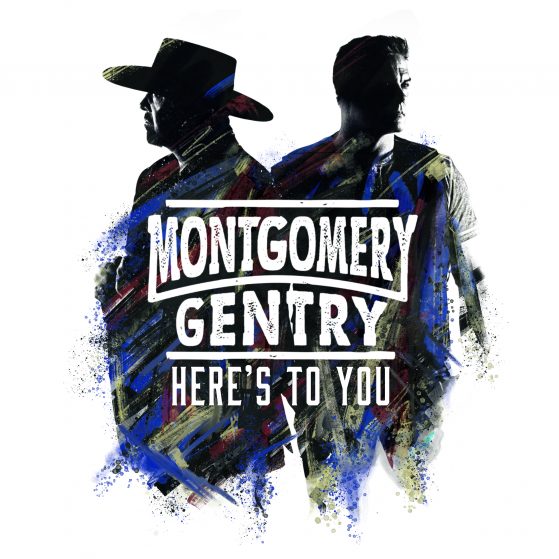 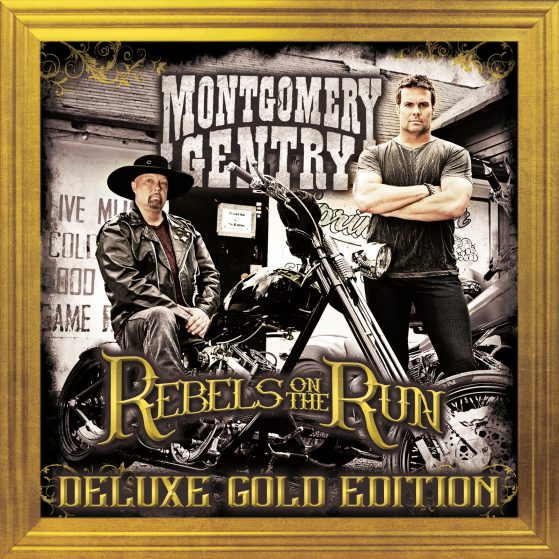 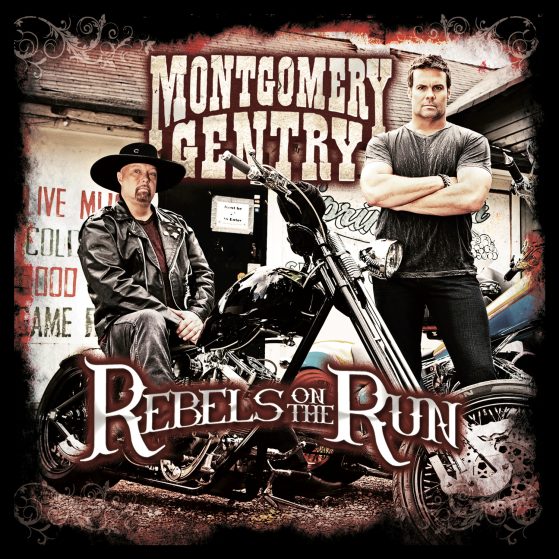 Rebels On The Run

From “Hillbilly Shoes” to “Headlights,” Montgomery Gentry has become one of the most identifiable duos in the history of country music—as much for their outlaw-meets-gentleman sensibilities, their yin and yang personalities and their intensely energetic live performances as that balance of voices that gives their brand of country an edge or their version of Southern rock a softer place to fall. This chemistry has been reacting for over 15 years. After nearly a decade and a half, Montgomery Gentry continues to draw door-busting crowds into their concerts and release albums that stay true to the Kentucky country music movement they helped define.