Nashville native, Josh Mirenda, is a country music singer/songwriter, with multi-platinum selling status and an ASCAP Song of the Year Award for “Somewhere On The Beach”, recorded by Dierks Bentley. Josh has several hits recorded by Jason Aldean including his title album “They Don’t Know”. From songwriter to singer, Josh’s debut single, “I Got You”, has nearly 20 million streams on Spotify and landed him on Spotify’s Hot Country List. Following the release of his self titled EP, Josh Mirenda, Josh has been on the road, playing shows with artists such as Easton Corbin, Chris Young, Rodney Atkins and Dylan Scott.

Mirenda released “Til The Neon’s Gone” January 2022 penned by himself and mega hitmakers, Jon Nite and Ashley Gorley. “Neon is probably one of, if not my favorite song I have written,” commented Mirenda. “It’s just a different way of telling the one you love that you ain’t going anywhere and you are in it forever.” The track has paved the way to kick start Josh’s artist career while scheduling more singles to be released through the year. Checkout www.joshmirenda.com for upcoming shows and updates. New music coming May 2022. 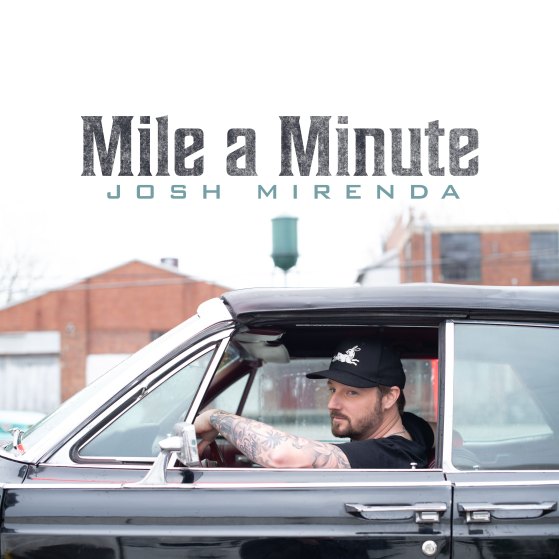 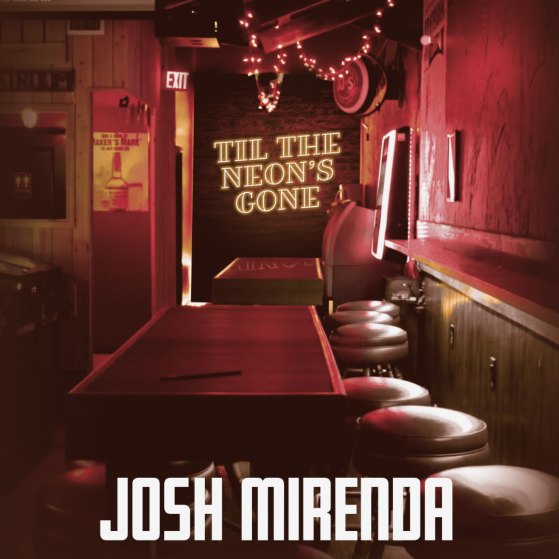 Til The Neon’s Gone

NASHVILLE NATIVE, JOSH MIRENDA, IS A COUNTRY MUSIC SINGER/SONGWRITER WITH MULTI-PLATINUM SELLING STATUS. A SUCCESSFUL SONGWRITER, JOSH WAS THE RECIPIENT OF THE ASCAP SONG OF THE YEAR FOR “SOMEWHERE ON THE BEACH”, RECORDED BY DIERKS BENTLEY. YOU MAY NOT BE AWARE, BUT JOSH’S MUSIC HAS BEEN PLAYING ON YOUR RADIO FOR YEARS WITH HITS RECORDED BY JASON ALDEAN, INCLUDING TITLE TRACK “THEY DON’T KNOW”, AND VARIOUS OTHER ARTISTS.