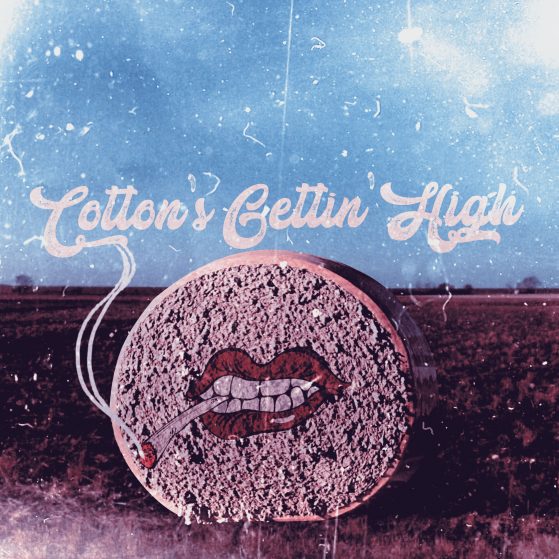 Fiercely Indie, Nashville based recording artist with songs on projects selling Over 6 Million Units (Including a Grammy Nominated Movie Soundtrack.) Jeremy McComb is a Road tested, relentless touring performer who has an incredible magic trick of audience connection.  More Over than just the singing of his first releases to country radio (2007’s “Wagon Wheel, (Yes that one) – and Various singles that have hit country radio around the country)
McComb is an entertainer and a story-teller, with a live show that allows no false notes and makes sure nothing goes without being tied together for the purpose of a set-up and a pay off. Blending his knack for stories that bring crowds from full laughs to pin drop silence  Jeremy’s connection with you, as a part of the experience, is un-matched. While still true, organic, real and raw.
A Troubadour seemingly from times past, when fans were earned on the road, not on a game show or marketing machine “Buying likes.” McComb is the real deal, which is perhaps why the scene has taken notice again.
His path is unique, his style of connection hard to explain, Nonetheless; He’s convinced: “The volcano has started to rumble” McComb says. “People are tired of bullshit, and I’m just trying to bring all of who I am, who my Guys in the band are to the stage every night, which makes every show a little different, every interaction totally its own moment, Thats what we live for. I know everyone has their own path, and theres nothing wrong with anything that people are doing if it connects, But this is what I do, and this is how we do it.”
At a Glance:
* Former Tour Manager for Larry The Cable Guy/Blue Collar Comedy Tour
*Written Movie Soundtracks (one nominated for a Grammy)  & Projects selling over 6 Million units
* MyPureHempCBD.com Main Tour Sponsor
*Clothing Sponsors:
Kimes Ranch Jeans
Watson’s Hat Shop
CR Ranchwear
Branded Bills
Serna Custom Boots
Pro-audio
Jerry Harvey Audio
Epiphone Guitars
Grace Design (Felix Pre-amp)
G7th Capos
Shure Pro Audio
Jeremy tours relentlessly, with over 170 shows in the US & Europe Last year. When not touring McComb oversees and owns a Concert Venue in his Hometown of Post Falls, ID and enjoys spending time with his wife Kourtney Hansen (Actress- ABC’s “Nashville” / Hallmark Christmas Movies) and their 3 Kids in Nashville.

Fiercely Indie, Nashville based recording artist with songs on projects selling Over 6 Million Units (Including a Grammy Nominated Movie Soundtrack.) Jeremy McComb is a Road tested, relentless touring performer who has an incredible magic trick of audience connection.