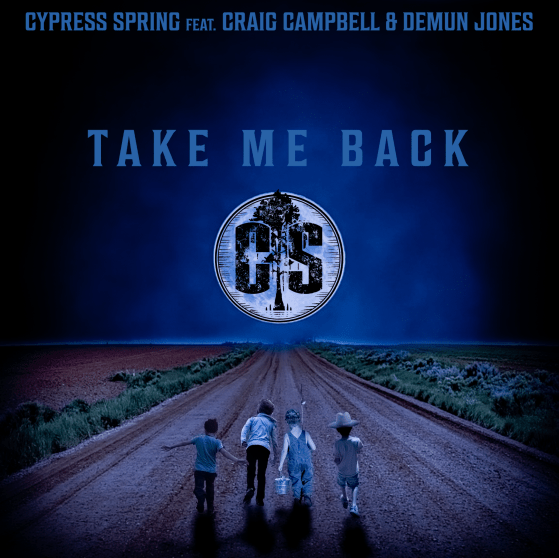 Take Me Back (Single) 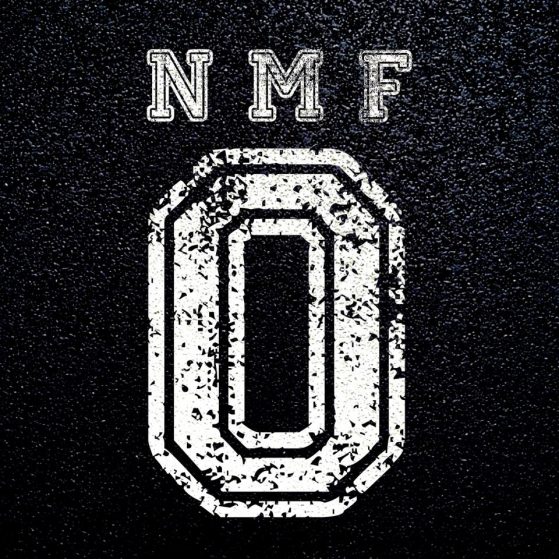 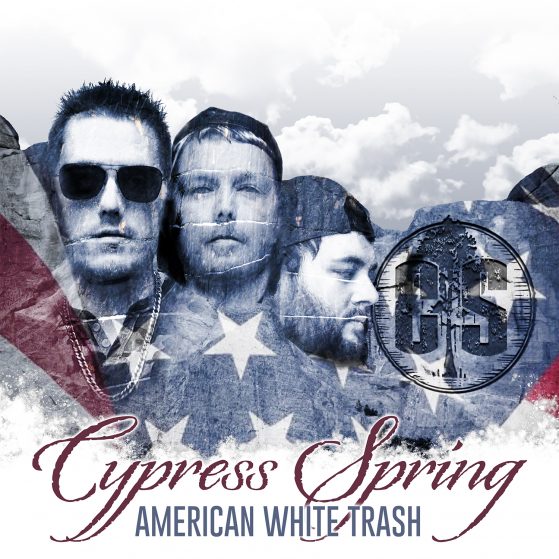 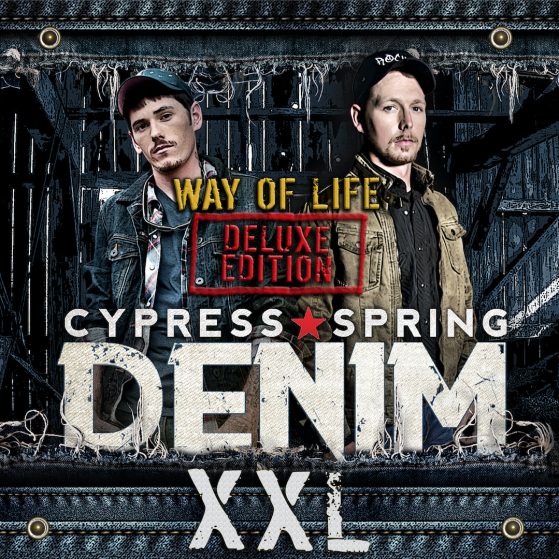 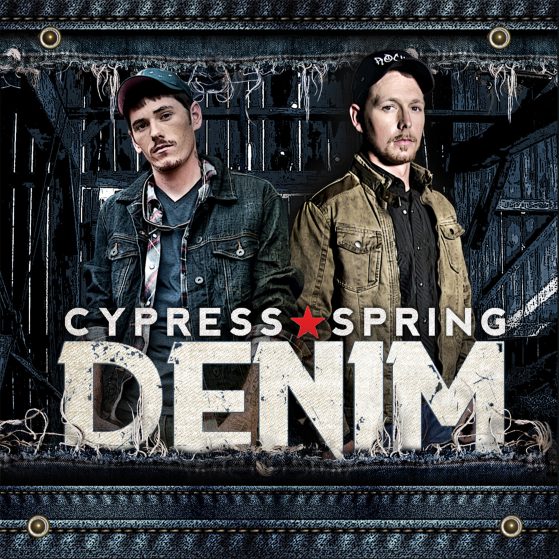 One thing is for sure when it comes to country fans: They can smell BS from a mile away. But that’s not a problem for rising country rap duo, Cypress Spring. With them, what you see is what you get.

On American White Trash, their second full-length album for Average Joes Entertainment, Cypress Spring stands tall for who they are and what they believe in – things like hard work and family, patriotism and getting wild – and they do it with a next-gen fusion of blue-collar sounds.

Simply put, Cypress Spring is as country as it gets, and you can’t fake that.

“We’re just average guys with the same passion for music,” band member Kalan Miller explains. “We believe strongly in being yourself and not conforming with what everyone else thinks is status quo. Stand out and dare to be different.”

“We’re about doing it the right way,” Tyler Ackerman, the other half of the duo, adds. “Meaning, do it for what you love, not what others want you to do. Stay true to your roots.”

Natives of the tiny Florida panhandle town of Vernon (population 800), the duo has been different from the very beginning. Initially starting out with a third member, Paul Roche, the duo has a swaggering mix of country soul, hard-rock energy and hip-hop attitude. Fans first discovered Cypress Spring when “Denim” – the title track to their loud and proud 2015 album debut – was featured on the CMT reality series Party Down South … and since then the milestones have flown by.

With a raucous live show and a reputation for unflinching authenticity, they’ve built a rowdy following of over 100,000 fans on social media, earning more than 100 million digital radio streams to date. Their heroes have taken notice, with game changing country artists like Colt Ford and The LACS joining the team and helping their gritty “Way of Life” video rack up more than 30 million YouTube views.

Along the way, they’ve rocked the biggest festivals on the scene and earned more than 500,000 sales as part of Average Joes’ popular Mud Digger compilation series. But now with American White Trash, Cypress Spring is stepping up.

“We came a long way from the first album, and I think this is gonna push us to the limit that we want to be at,” Ackerman says. “We want to get the top, we want to be on TV and on the radio – we want everything – and this album is the start of it.”

Recording with a live band for the first time, American White Trash highlights each facet of a sound so of-the-moment, it’s currently taking over the mainstream. But with muscular guitars and rolling banjos standing shoulder-to-shoulder with fat bass lines and thumping beats, Cypress Spring is no bandwagon act. Miller is the fiery rap specialist, Ackerman’s mellow vocal acts like an ice cube in a glass of whiskey. Meanwhile, both members contribute to the band’s in-your-face songwriting – undeniable proof of their focus on what’s real.

“The passion that we put into our music reflects big time on the way we live every day,” Miller explains. “We work, hunt, fish and mud. We smoke, we drink and like to raise a little hell. We’re white trash, and that’s the lifestyle we live by.”

On the twangy leadoff track “America,” that much is obvious. Created when the guys sat down and started running through “the most redneck things we’ve ever done,” the dobro-hooked anthem features a laundry list of red-white-and-blue rhymes and the full Pledge of Allegiance in its bridge, but Miller stresses they’ve got no interest in politics.

“We don’t care what you wear, what you look like or what you believe in,” he says matter of factly. “If you like our music, we like you.”

Likewise, the chest-thumping “White Trash” works like a defiant, down home theme song – a guitar-driven gem that’s equal parts take-me-as-I-come toughness and come-on-in kindness, with a rollicking sense of humor to boot.

But there’s more to Cypress Spring than steel-toed strutting, and American White Trash shows off the trio’s pure-country side. “Needle Junkie,” for example, feels like straight up radio hit, fusing arena-ready guitars with a bait-and-switch storyline – not about drugs, but dropping a needle on your favorite vinyl records instead.

“The Other Half” takes a lighthearted stab at splitting up, “Homemade” features up-and-comer Devin Burris on a nostalgic tribute to the good life and “Anybody Out There” (featuring Chase Cummings) finds the boys putting in overtime, trading rhymes on a quick-hitting banger for the working class.

But the slow-rolling ballad “Whiskey’s Always Strong” may be the best sample of the group’s unique flavor – and their backwoods bonafides. With its club-friendly beat, steel-guitar melody and a smooth vocal blend, it comes on strong just like its title suggests. But it’s rooted in classic country, all about making the best of tough times.

“Everybody has had one of those breakups,” Miller says with a laugh. “And if you know me, you know I like whiskey. No matter what kind of mood you’re in, there’s nothing like a Crown and Coke.”

As one of the freshest and most diverse bands in the country-rap game, Cypress Spring have already turned heads in this fast-growing genre – but they’re just getting started. American White Trash plants a flag for a new era, and does it with a resounding “hell yeah.” No BS about it.

One thing is for sure when it comes to country fans: They can smell BS from a mile away. But that’s not a problem for rising country rap duo, Cypress Spring. With them, what you see is what you get.