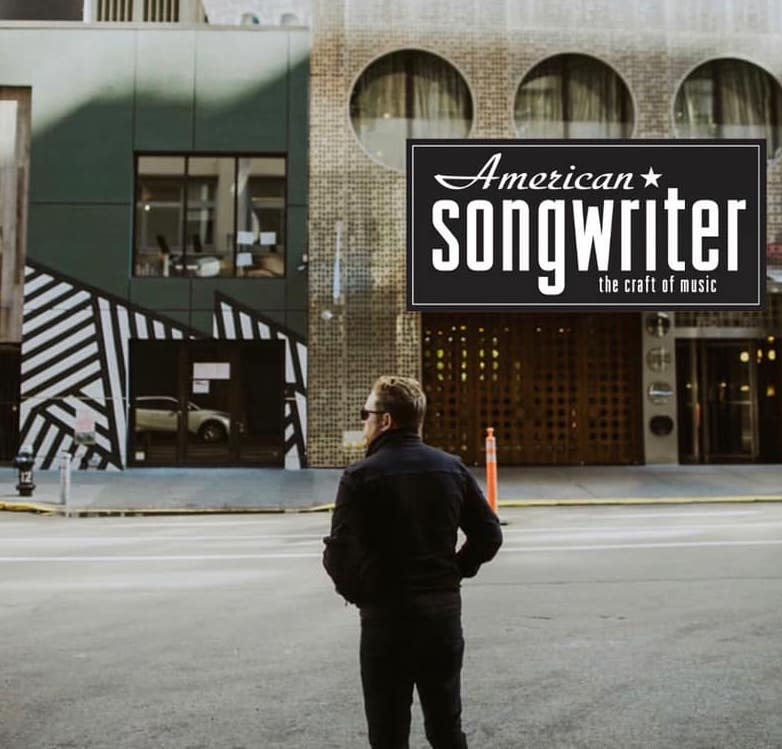 O’Toole tells American Songwriter that “’New York City’ represents the record – it shows you the path I was taking personally,” he echoes. “I was going out a lot – going to restaurants and just kind of exploring the city which is wild.” “New York City” is featured on O’Toole’s new album “New York” available now everywhere digitally.