The Hollywood Times Premieres the Video for Cypress Springs’ “Out Here” 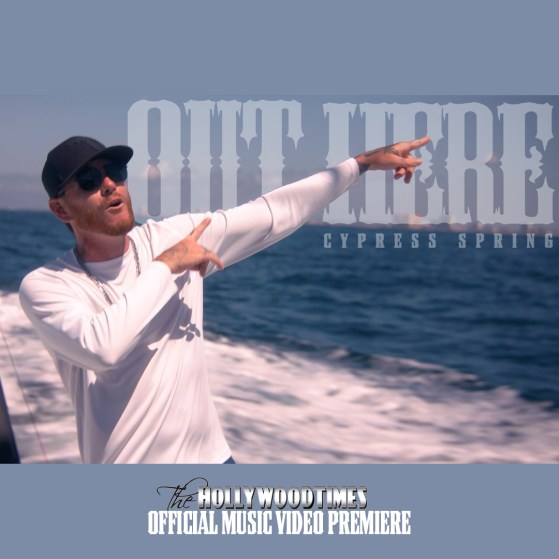 The Hollywood Times premieres the official music video for Cypress Springs’ new single, “Out Here” from his upcoming Rebel Reborn EP. Check out the video HERE.

The music video draws inspiration from the story of Jesus and the fisherman. As a country boy, Cypress Spring undoubtedly enjoys fishing, but it is only as he puts his faith in God’s hands that he reaps the reward from a successful cast. Cypress, at a similar point in life as Simon when he first met the Messiah, is listening to God’s word and through salvation is becoming a fisher of men just as the disciples did in the biblical days.

Along with the release of the video here on The Hollywood Times, Cypress Spring, the Christian country hip-hop artist is proud to announce the release of his debut evangelical EP, Rebel Reborn, via Average Joes Entertainment. Read more HERE.

Stream the single and Pre-save the EP HERE.