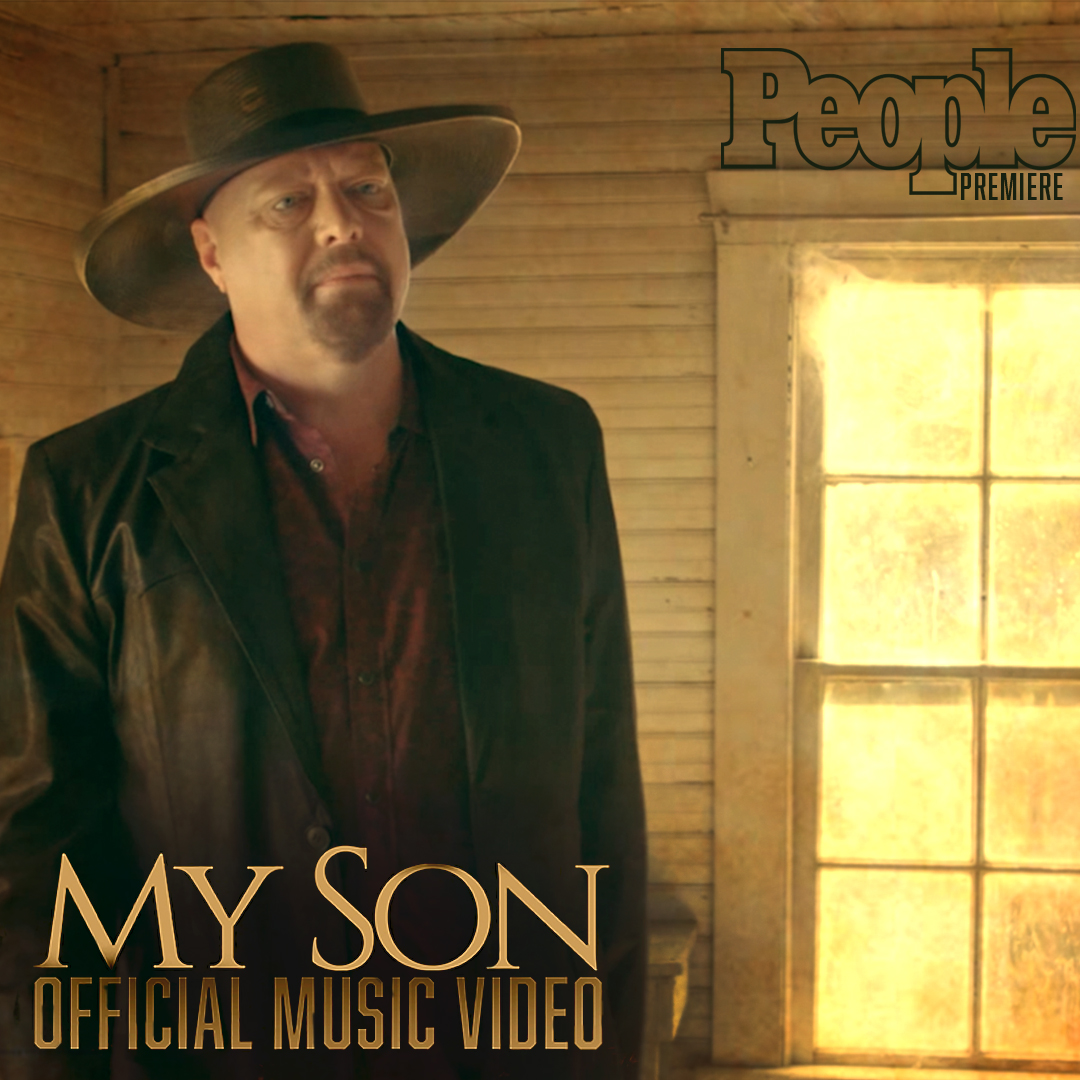 “While Montgomery originally joined with songwriter Noah Gordan to co-write the song for the movie Old Henry, the song quickly transformed into a far more personal narrative.

“I’m not going to lie to you…I think my sons and T-Roy helped me write this song,” says Montgomery of the song, whose music video exclusively premieres on PEOPLE. “They helped me get down to the heart of it, which then went right through my arm and into my hands. It’s a song that’s very dear to me.”

Montgomery says he watched the trailer to the Western when first approached with the project and waded through the script to gain inspiration for the song that would turn into “My Son.”

“It reminded me of my dad,” Montgomery remembers. “My dad was my hero too. We grew up on a farm and we cut, raised, and housed tobacco and worked in the hay fields. And I’m going to be honest with you…I couldn’t wait to get off that farm. We were raised very poor, but we had music. We played music at night. But then as we got older, we couldn’t wait to get back on the farm. It’s the funniest thing, man. As you get older, you go back to what you were raised on.” – People Magazine