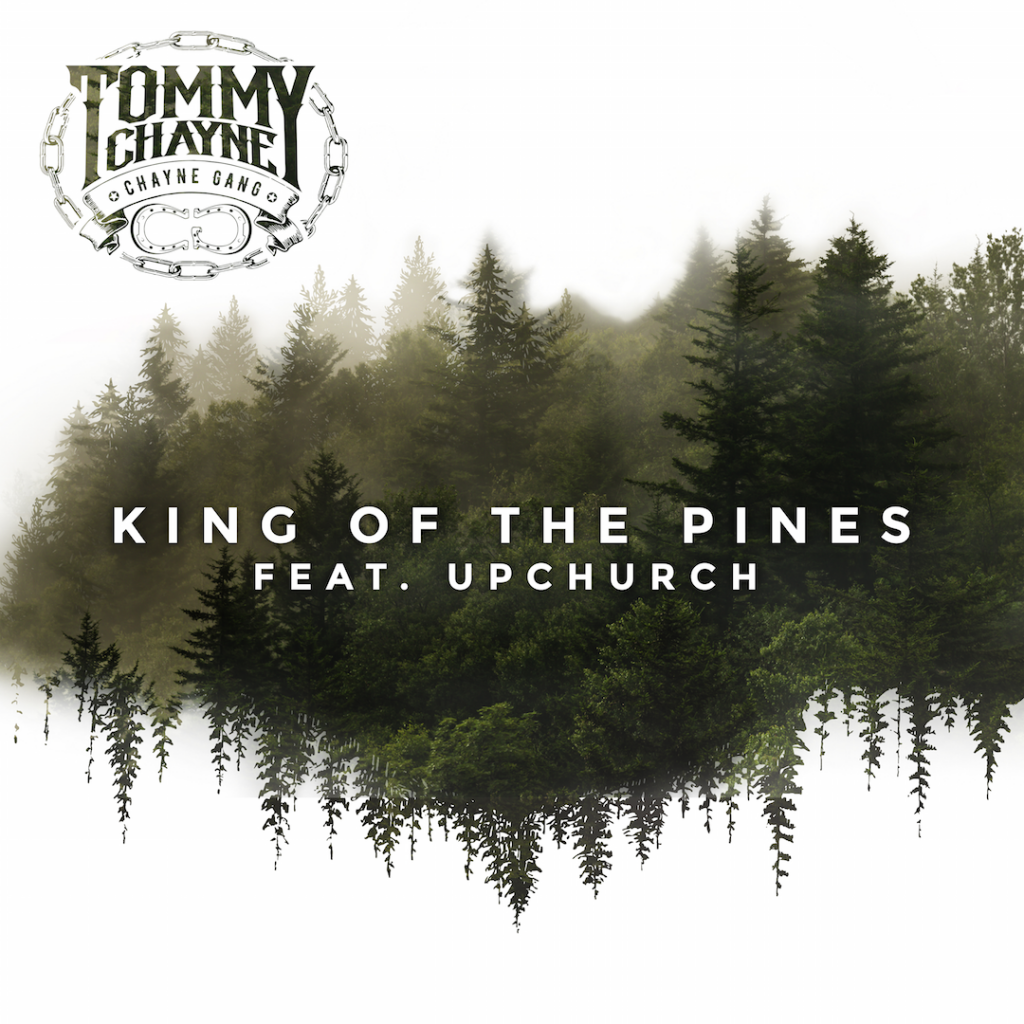 Bold, new, up-and-coming artist, Tommy Chayne, released his debut single, “King of the Pines,” featuring UpChurch on June 30. The single is available via iTunes and all other digital retailers. The song was produced and co-written by Jarred Sciullo of Phivestarr Productions in Nashville.
“If I can help someone escape three minutes at a time with my music, I’ve done my job,” said Tommy. “The moment I started writing it, I knew we had something special. Working with living legends like Phivstarr, makes my job so much easier. I was really excited to hear the star, Upchurch, would be featured on the record and that was enough motivation for me to push my limits. The grittiness of this record is insane!”

Originally from Mobile, Alabama Tommy has made a strong impression on critics and audiences alike with his hit, “Alabama Nights” and lyric-writing. The song gained the attention of Nashville record labels, and lead to Tommy being signed to a multi-album deal with Average Joes Entertainment. Since then, Tommy Chayne has been busy writing and recording songs for his first album to be released nationally. His debut video, “Booze Cruise,” was a summer anthem to good friends and southern summer fun and was filmed in his home area of south Alabama. Get King of the Pines now on all digital outlets HERE