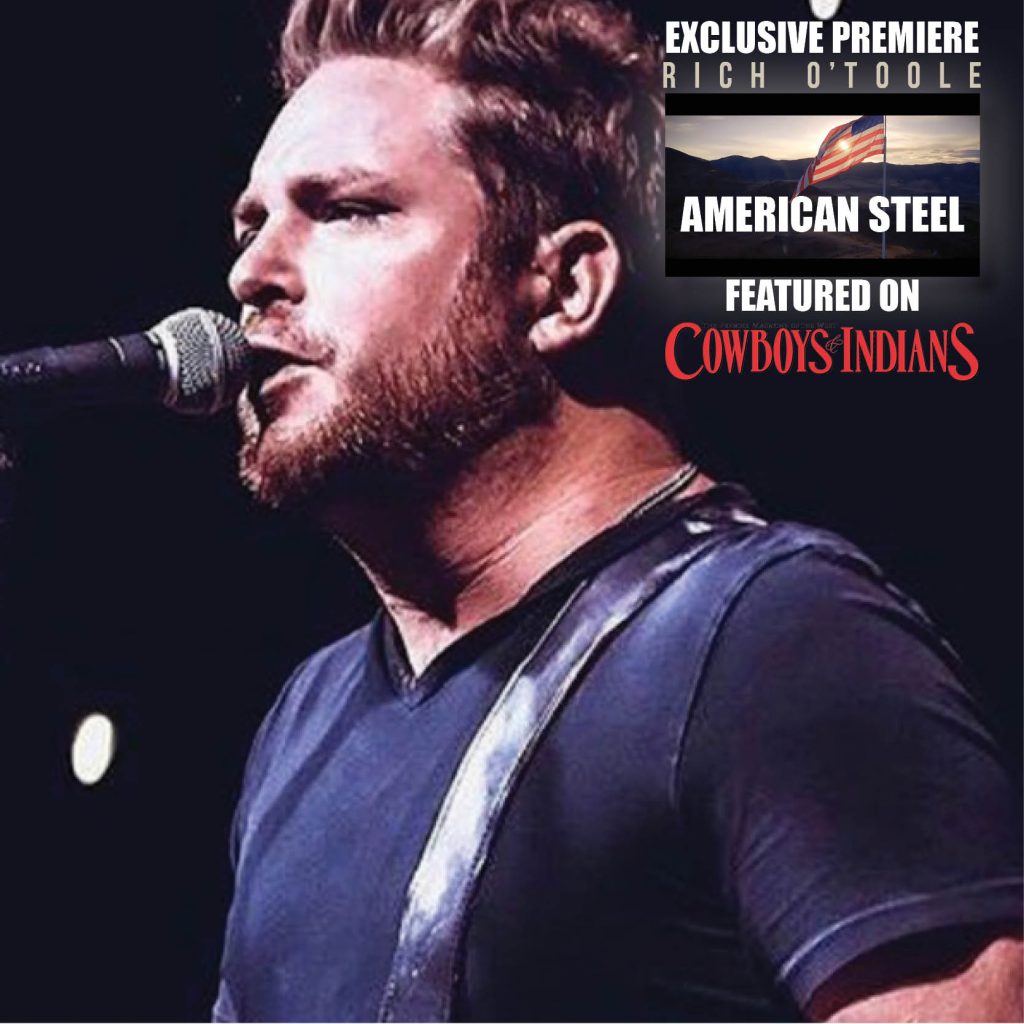 Rich tells Cowboys & Indians, “When I first heard “American Steel” I knew I wanted to record it one day. I usually record two covers per album and write the rest. I needed a great American rock-country jam and “American Steel” was it. It’s just a great song about hopping in your old Chevy or Ford and leaving your past behind.”