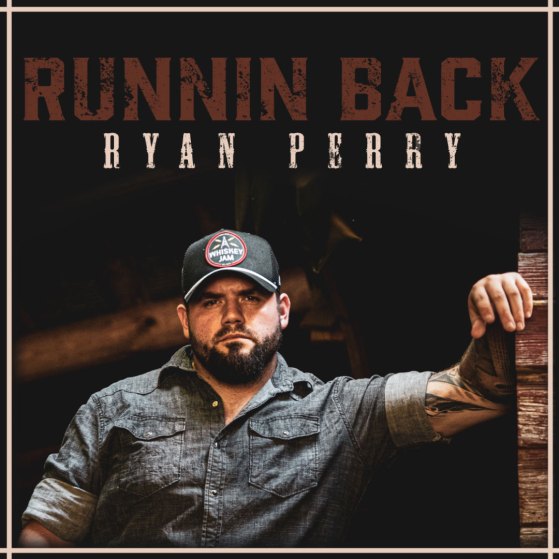 Ryan Perry’s self-described musical style of high-energy “Southern Fried Country” is a blend of modern country peppered with honky-tonk hillbilly. His raw talent and ability to connect with an audience is quickly cementing him as one of country’s next big stars.

As a singer and songwriter, Perry credits Travis Tritt, Chris Stapleton, Morgan Wallen, Hardy and Luke Combs as his biggest influences. Perry also credits his parents as his guiding light providing “key lessons every single day and in everything I do.” They instilled a strong work ethic, and taught him the importance of integrity, loyalty, respect, humility and compassion. These lessons have been the driving force of his life.

The North Carolina native is a true outdoorsman who spent time hunting and fishing since the age of three. Perry was also driven to make good grades so he could play football in high school. After high school, he aspired to be a wildlife officer/game warden and enrolled in community college in the Fish and Wildlife Program. His career path took a turn when he dropped out after a few years in college and chose to embark on a new journey pursuing his passion for music while he worked during the day.

Heeding the best advice he was ever given from his dad, “If you want something, then get off your ass and go get it,” Ryan decided to pursue a career in music doing it his way. He had his bags packed and was ready to move to Nashville when he found out that he was going to be a father. His path forward changed and he realized he’d have to make “enough noise in North Carolina for Nashville to hear me.” And that’s exactly what he did. “I’m very thankful for my journey, it has seasoned me and with the love and support of my wife holding down the homestead, granted me the time to really figure out who and what I wanna be in the music.”

Perry has been on the road touring throughout the southeast honing his performance skills playing bars, clubs and festivals. He has headlined his own shows and also opened for some of country’s biggest stars including Toby Keith, Jamey Johnson, Ronnie Dunn, Lee Greenwood, Love & Theft, and others. “I thrive on a high-energy show and crowd — the rowdier the better. I love to write music that creates that environment at live shows or anywhere you’re listening to my music. But don’t get me wrong, I’m a sucker for a power ballad as well.”

Ryan Perry’s self-described musical style of high-energy “Southern Fried Country” is a blend of modern country peppered with honky-tonk hillbilly. His raw talent and ability to connect with an audience is quickly cementing him as one of country’s next big stars.