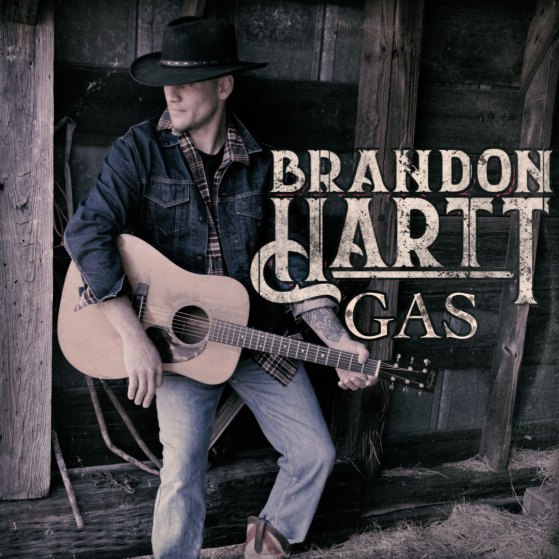 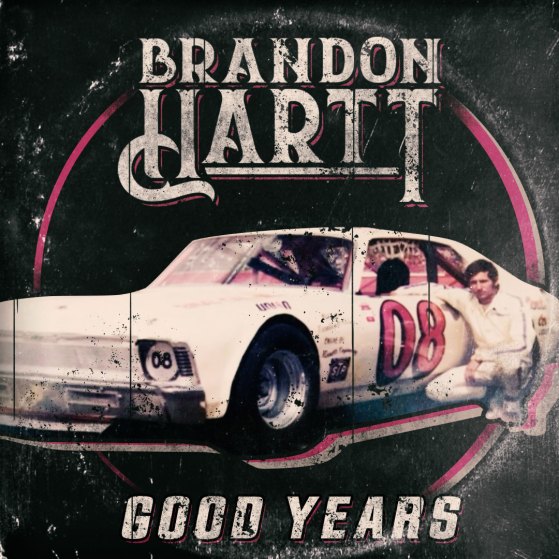 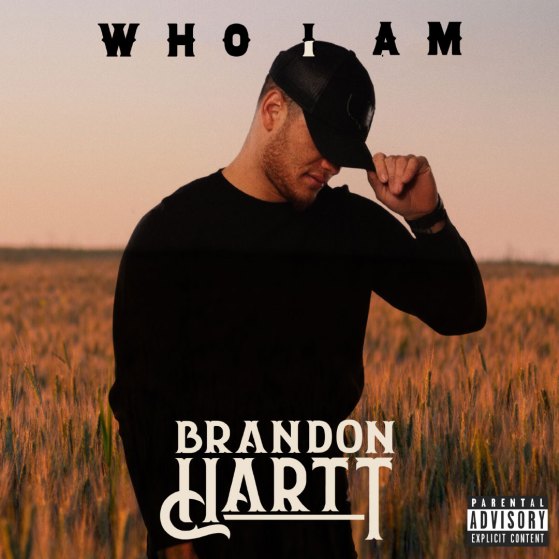 Hailing from Stanly County, North Carolina, Brandon Hartt was one of eight children raised in a devout Christian home. He wanted to be a preacher but then heard of Elvis Presley and “discovered Gospel takes many forms.”

A talented multi-instrumentalist and music production graduate from Berkeley, Hartt is a creative artist who strives to stay true to himself and his music. He plays piano, guitar, banjo, sitar, harmonica, bass guitar, drums and also produces music and does “whatever the spirit leads him to.” Hartt’s brand of music is “a little bit hippie and a little bit outlaw.

After dropping out of high school, Hartt started working with his father framing houses. He eventually decided to enroll in college and decided to pursue a career in music.


Amongst his musical influences Hartt counts Waylon Jennings, Crossfade, Elvis Presley, Jon Bellion and The Beach Boys. “It’s hard to pinpoint how but they all have taught me so much about how to write and play good music.”

Hartt loves sharing his music and getting to know his fans when he is on the road, however, he admits his favorite place will always be home “because that’s where the heart is.”

When Hartt isn’t in the studio or touring, he finds time to give back. He is establishing The Brandon Heart Survival Fund that will help children around the nation navigate the struggles associated with the adoption system. Hartt experienced those struggles first hand as he was part of that system as a child.
Hartt follows his own career advice –to stay focused and not focus on the wrong things if you truly want it. “Perseverance is key.”