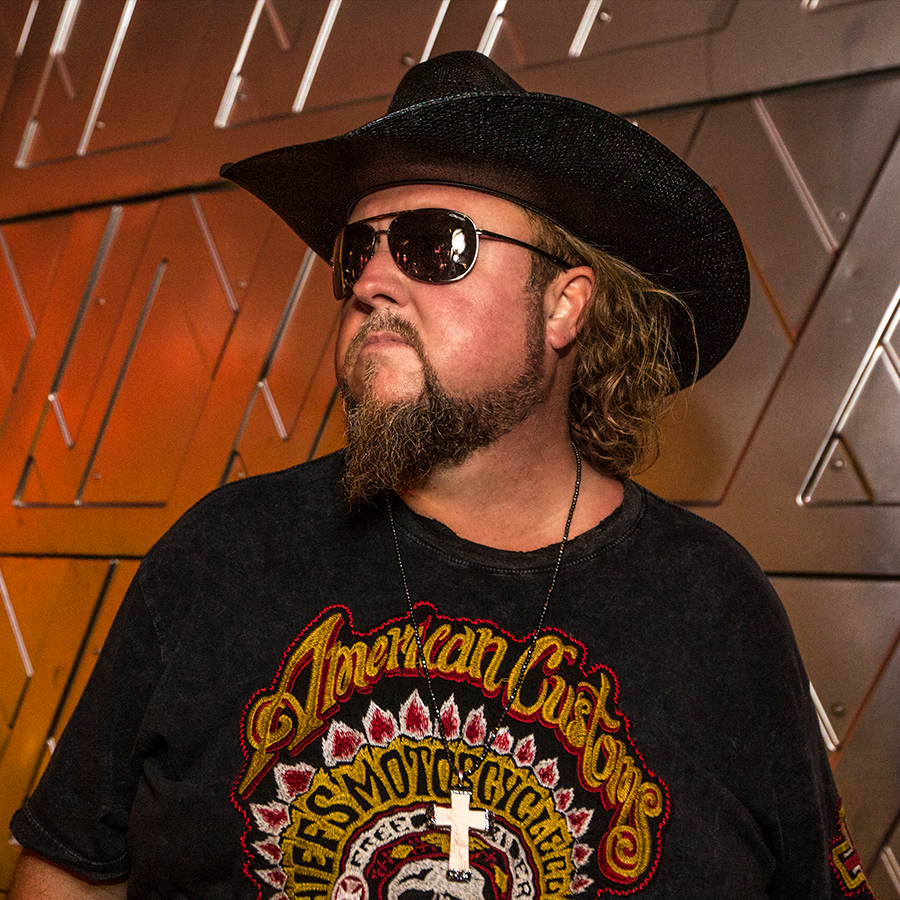 Cody W. was on his way to the Colt Ford concert at the Limelight Eventplex in Peoria, IL.  Little did he know, he would run into tire problems as he pulled into the parking lot.  After the show, Colt  found the photo and took to social media:

Colt autographed an Average Joes Comic Book along with other Colt Ford items as a thank you for sticking around (despite the damage to the Chevy).